British weekly print magazine Micro Mart has accepted one of my operating system themed articles. The article is entitled “2009, Year of the independent OS?” and it should appear in the Thursday 15th of January issue. As the title suggests, the premise is that some of the less-known freely available OSes might achieve sufficient maturity to enter into relatively widespread use over the course of 2009. The operating systems that I evaluate are AROS, Syllable, Haiku, and ReactOS. It’s a three thousand word article, so I’ve been able to go into a quite a bit of detail on the relative approach and progress of each OS project.

If it sounds like your kind of thing, look out for it in the newsagents on Thursday 15th.

Update: I now have a copy. It’s a shame that MM don’t mirror their content online. 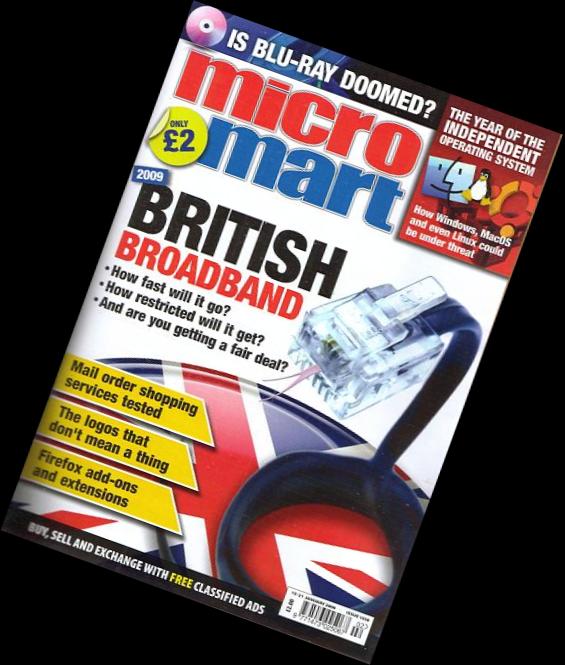 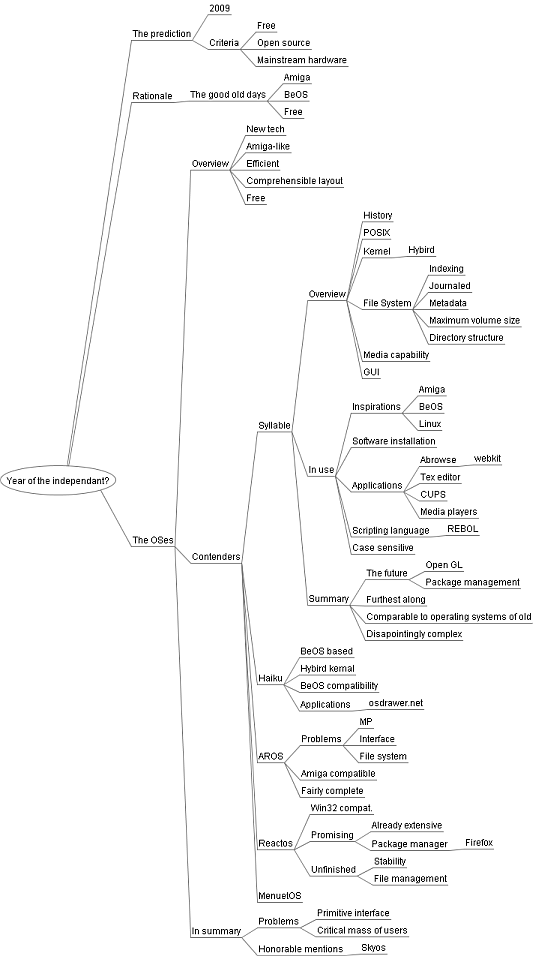